If you missed the LIVE version of the NCBA League Meeting, not to worry!  The recorded version is now available on our YouTube channel.  Please utilize the timestamp links below to jump to the different sections of the meeting. 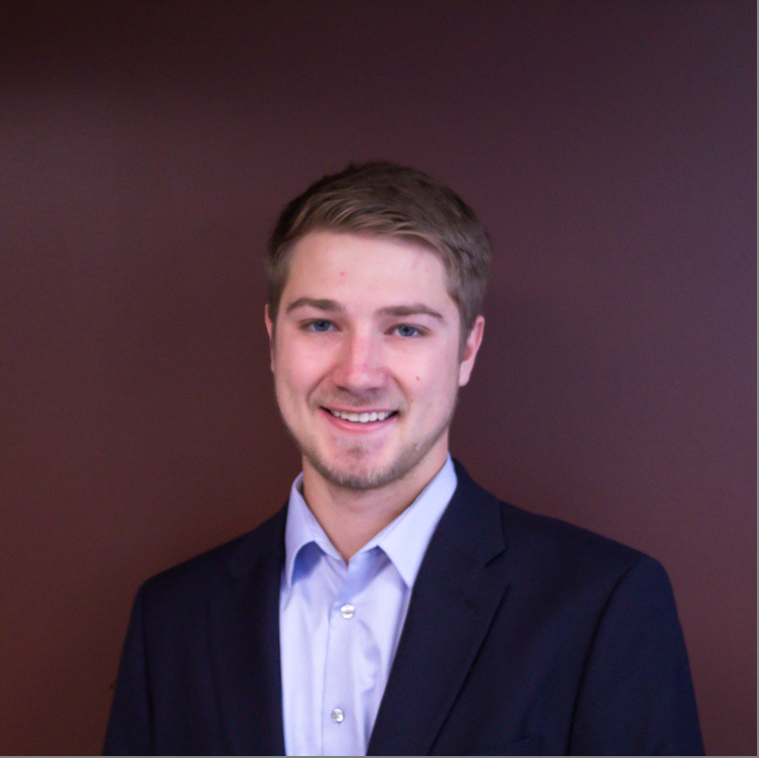 Garrett will do a marvelous job with the Division II league and we couldn’t be more excited for you all to work with him. For those of you not familiar with Garrett, he played in the NCBA from 2014-2017 at the University of South Carolina where he served as the team’s Vice President for two years in 2016 and 2017. Garrett started working for CollClubSports and the NCBA in February 2018 and has been a tremendous asset from day one and we couldn’t be happier to have him take on this new challenge of running Division II. All of you will be in very good hands. To reach Garrett, you can email him at [email protected]ubSports.com or by phone at 412-321-8440 x102.

The DI Teams have voted to hold a special election for the NCBA Rules Committee D1 Team Representative Position.  This is a one year term which will require the elected D1 Teams Rep to travel to Pittsburgh for the Annual Rules Committee Meeting in the Summer.  The D1 Rules Rep will gather rule suggestions from D1 Teams during the course of the year and present them on behalf of the D1 teams to the rest of the Rules Committee for vote. Anyone can run for the position, so if you are interested in running, please fill out the D1 Rules Rep Candidate Form. To be considered, this needs to be completed and sent to [email protected]  by Sunday, November 18th at 11:59pm EST.

Bloomsburg University has been placed on probation for the remainder of the current 2018-2019 season and all of the 2019-2020 season for violation of NCBA rule 26.01.0.  Specifically for conducting their baseball operations in a manner not acceptable to NCBA standards.  Read the report here.

We are excited to invite you to the NCBA Annual League Meeting on August 22nd, at 7:00 pm EST! As in years past, this important meeting will be held LIVE online.  This year it will be available for live viewing on the NCBA Facebook Group Page. CLICK HERE to download the invitation that has all the details regarding the meeting!

The 2017 NCBA DI World Series MVP, Tanner Duncan is making waves in the Houston Astros Organization.  This is a must read article on Tanner and how he managed to do what everyone thought was unthinkable.