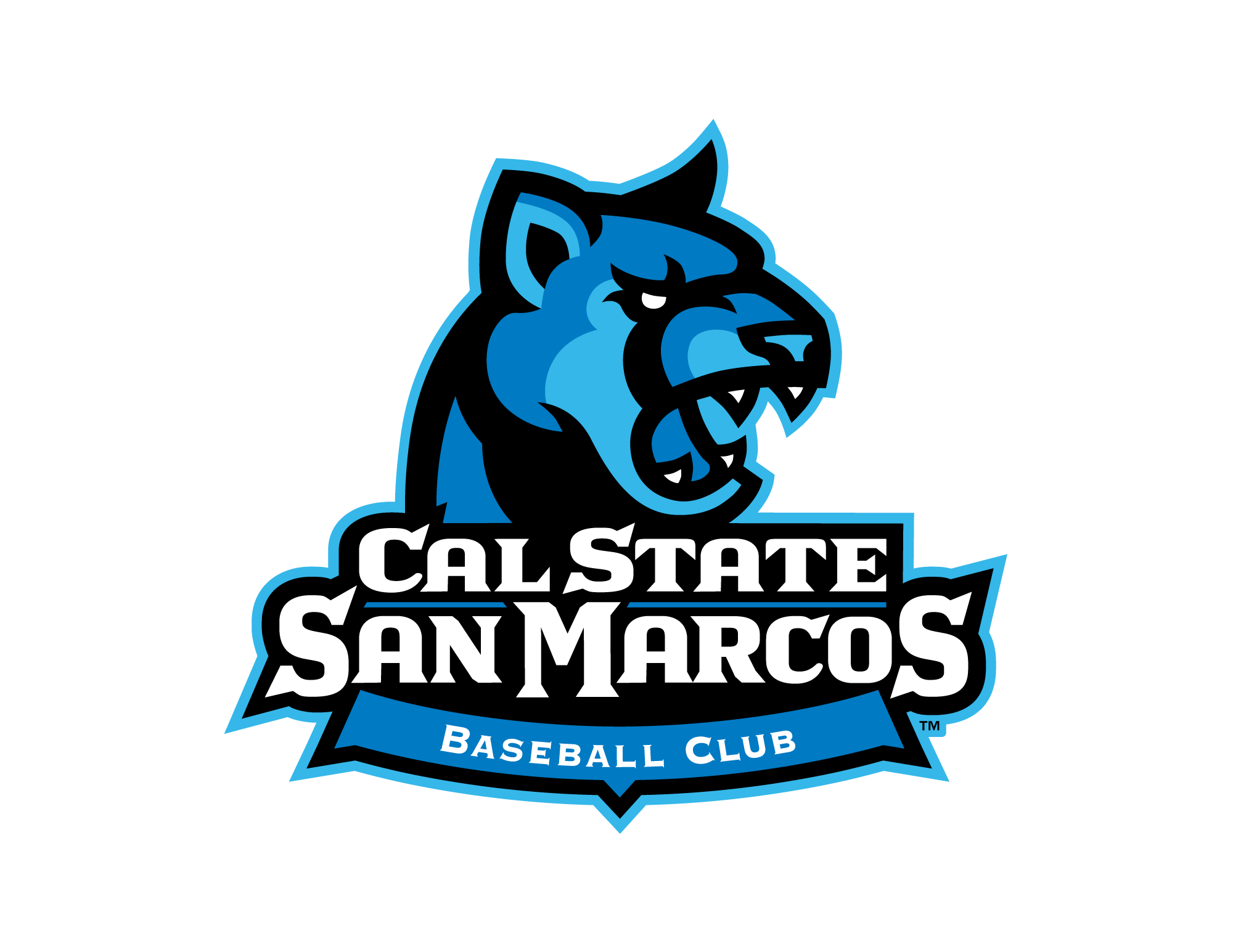 Cody had a solid doubleheader, going 4 for 7 with a Home Run, a double, 3 RBI's and a run scored. He also provided some length on the mound going 4 innings in game 1.

Player of the Week

Garrett fell behind in the game early, allowing 6 runs (3 earned) in the 1st inning. However, it was his perseverance that made him our pitcher of the week. He ended up tossing 6 shutout innings after the 1st, with each of those innings throwing 13 pitches or fewer. The Cougars scored 14 unanswered runs during the game to give Moody his first career win 14-6. 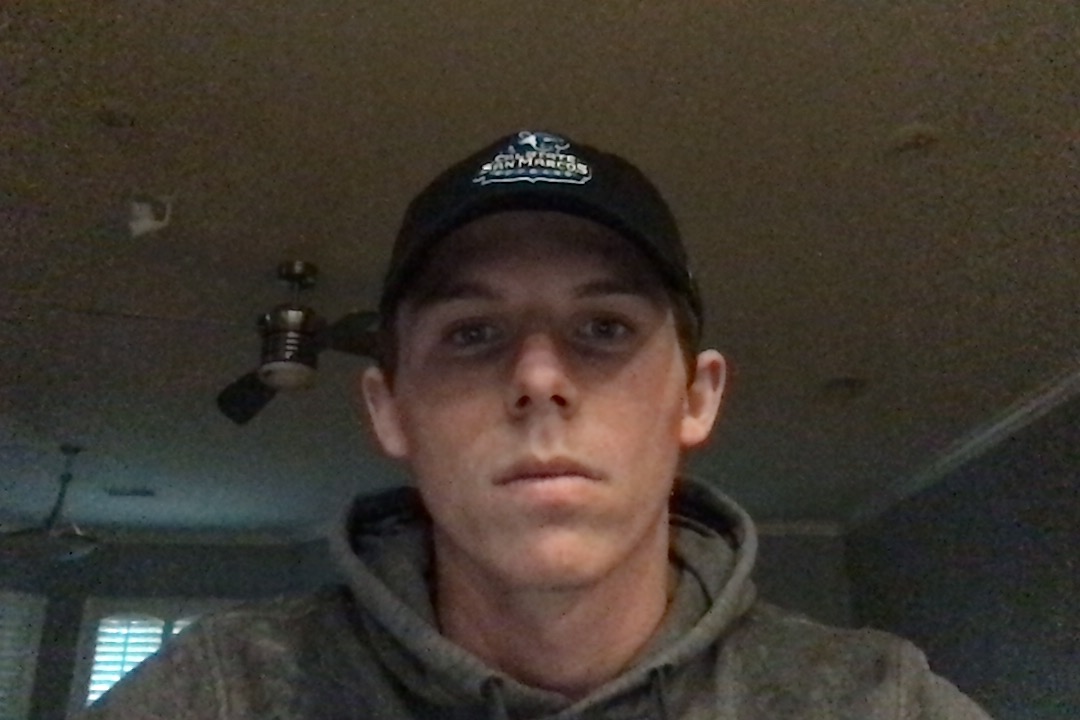