The University of Colorado at Colorado Springs Club Baseball team was started in the fall of 2004 by two students (Tim Gaffney and Chris Antosiak) dedicated to bringing America's game to the university. Joining the NCBA (National Club Baseball Association) in the spring of 2005, the team has propelled themselves past mediocrity and straight into national attention by winning the Rocky Mountain South conference title in both 2005 and 2006. This has been accomplished with star-studded lineups which include an all-conference infield and several players of the week. We look to keep expanding our outreach with community involvement efforts and get better as a team. Our current club officers are Garrett Pugh, Matt Cusick, and Taylor Riley. Our league consists of Colorado College, Colorado State University Pueblo, and Air Force. We are looking to reclaim our title as the Rocky Mountain South Conference Champions after previously winning four years in a row from the 2012/2013 to the 2016/2017 seasons.  Every year we look to become the Rocky Mountain Regional Champions and receive a NCBA D2 World Series berth. 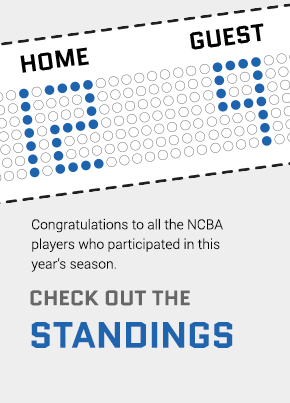 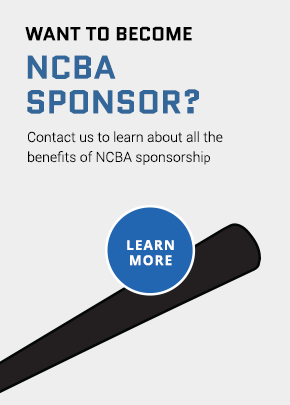