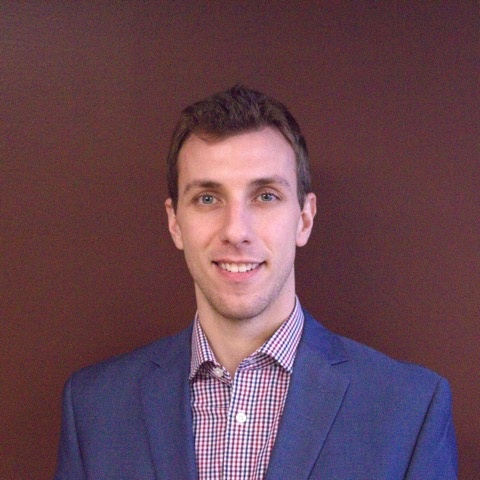 Eric was born in Staten Island, NY but spent the majority of his childhood growing up in Hudson, OH. He participated in baseball and wrestling year round, and are both sports that he continues to be involved in still today. During the summer after high school, Eric and a couple of friends started up a team in the Roy Hobbs Summer Wood Bat League back in Ohio. He played a big role within the pitching staff as the team won state titles in 2008, 2009 & 2010.

Eric is a 2011 graduate of Bowling Green State University - majoring in Sport Management & minoring in Entrepreneurship. He was a member of their club baseball team for 4 years, serving as President for 2 of those seasons. Eric began getting involved with the NCBA through volunteering at the D2 World Series in 2010 and 2011 as well as running a Region in Division 2 those same years. Hired full time at the NCBA in 2011, Eric most recently held the Director of Division II Baseball Operations position from 2015-2019.

Eric currently resides in Hudson, OH with his wife Maria. While away from the office he enjoys spending time traveling and being active along with being an obsessive New York Yankees fan.

"Playing in the NCBA provided me with some of my favorite memories throughout my time in college. I'm incredibly excited and grateful for the opportunity to now work within the league that did so much for me in the past."